Passing On The Queen’s Cape 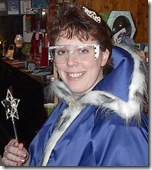 Just for fun (and because I'm really not using it any more) I have listed my "queen's cape" on eBay.  I think it would be great as a Renaissance or Christmas Pageant costume!

I just happened to wear it on national television (she says in casual passing). Ü

It was in January of 2005 when HTGV came to my home to film me “Beading The World” for their show “Crafters Coast To Coast”.  It was an incredible and terrifying experience!  It took 8 hours to create the three projects I had submitted.  An African themed shaker card, a matching beaded pen and my favorite  an African themed treasure/jewelry box. 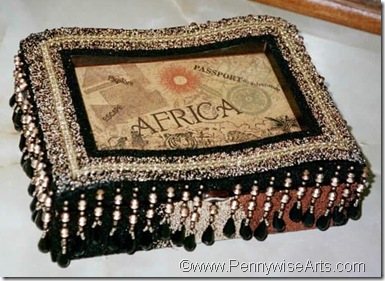 When the show aired, it just worked out that it was on a Monday following our annual PWA spring retreat, so lots of my beadie buddies stayed over an extra night and we all went to watch my national debut on the big screen at The Lucky 7 Saloon in Kirkland, WA.

This is Marianne, Kelly and Susan 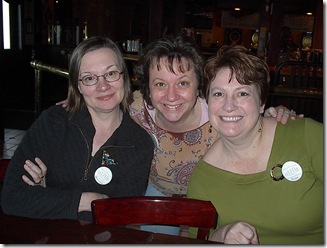 This is Lynn and Juliet.  Lynn passed away in 2007, so I really treasure this photo and the memories of her friendship and support. 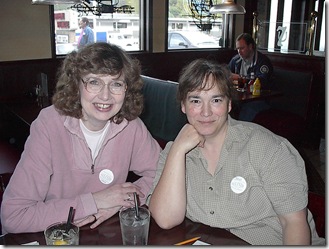 Here’s a familiar face!  Michelle Mc (from our design team) and Sharon. 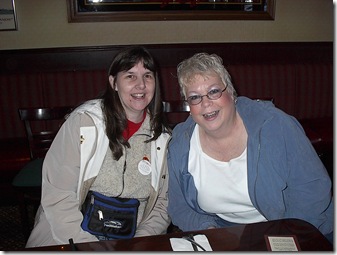 I randomly drew a name from inside the Africa box and Sharon’s sister was the winner!  (I think Sharon wrestled it from her though.)

Well that was a fun little stroll down memory lane, and all just to say, if you are interested you can view the robe on eBay  by pasting in the item #120805898276

And if it's your turn to be Queen then bid on it!  Ü

(If a beadie buddy wins the auction I have extra “queenly” goodies that I’ll tuck in for free! 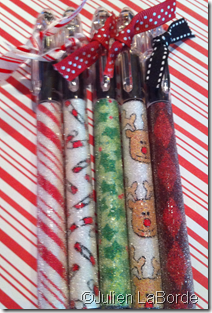 In the beginning there were pens.  Sparkly, captivating and unique beaded pens.  I was in love and that is how Pennywise came to be.  True story!

I know there are a lot of artists making beaded pens for gifts and many even to sell in craft boutiques and on the internet.  Most of them get their micro beads from us because we have the best price and customer service there is!  (Toot-toot!)

I love when customers share photos of what they make with our beads, it’s so amazing to see what other people think of and do with PWA micro beads.  Julien LaBorde of Paisley Pens shared this brilliant photos with me and I quickly begged her to let me share them with you.  Her designs are so vibrant! 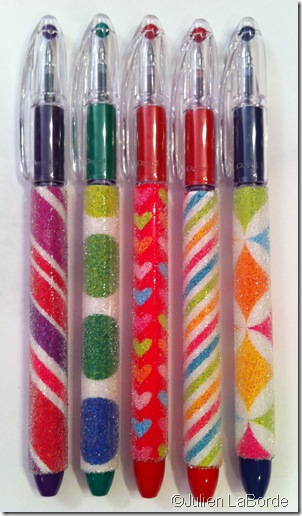 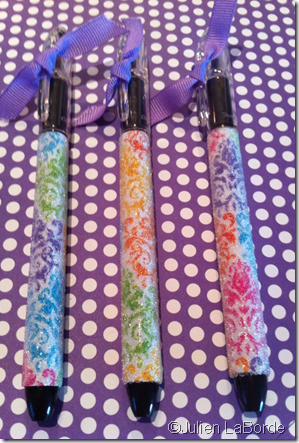 Be sure to check out Julien’s Facebook page and “like” her to see more of her gorgeous pens!

Today I give thanks for the opportunity to share our gorgeous Thanksgiving collage sheets!!  Created by Michele Aiello-Zendejas of Swing Shift Designs, our collage sheets can be purchased digitally or as a high quality printed sheet.

Layer these images on cards for beautiful yet quick and easy holiday greetings!  Which one do you like best?  Ü 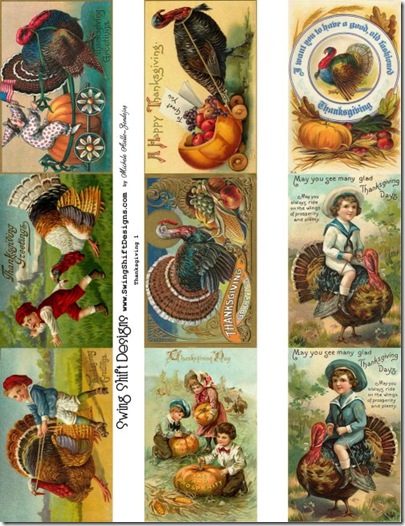 This one is my favorite! 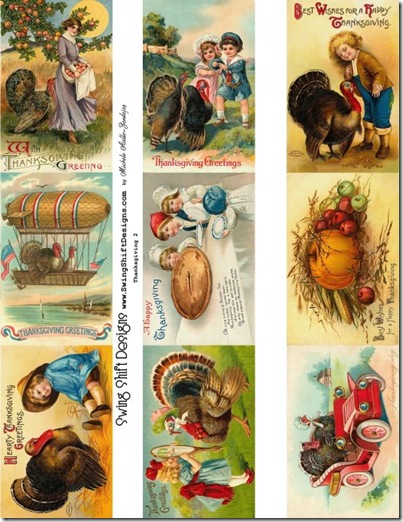 Posted by Suzanne at 2:58 AM No comments:

Are You Selling Beaded Crafts? 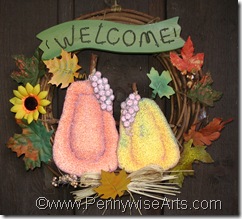 Hey!  Are you one of the many, many customers we love and cherish that make arts and crafts with our products to sell at holiday boutiques, craft fairs, shops, Facebook or other outlets?

If so, let me know!  I’d love to help promote YOU here on our blog, in our electronic newsletters, and Facebook.  We reach a huge audience and if I help you sell more stuff, you’ll buy more beads from me!  Win-Win!  Ü

The photo is of my door wreath – I didn’t make it so I’m not sure what the beaded vegetables are supposed to be but it’s sparkly and I love it!  Ü

Posted by Suzanne at 2:56 AM No comments: 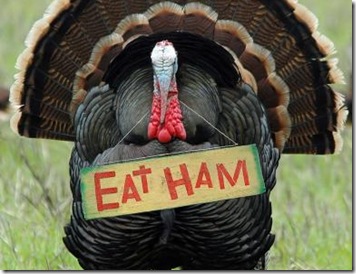 My great aunt and uncle were once turkey farmers in Iowa, my dad’s home state.  I never visited their farm but they had a family tradition of sending crystal turkey candy dishes as wedding gifts, so yep I have one!  And whenever I think of turkey, I remember my family, the stories about their farm and of course my crystal turkey.  Oh!  And I also think about the turkey/Thanksgiving collage sheets we have for sale on the website too!  ;0)

Jean Sunderman created these three deeply rich collage tag examples for us to share with you! 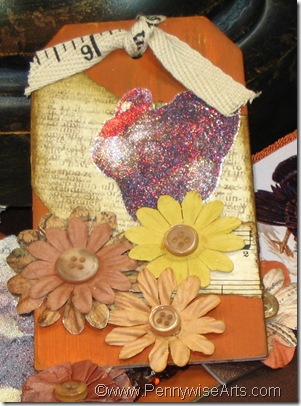 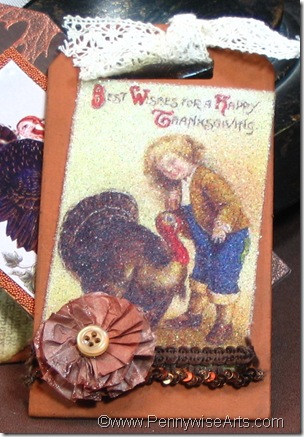 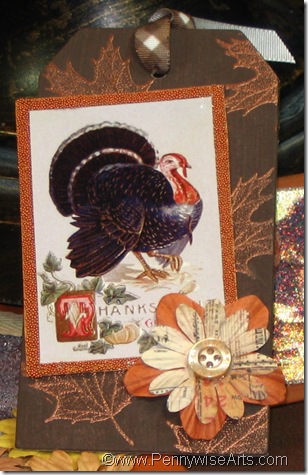 Jean, your work is stunning as ever!  I’m so glad that you sought us out “way back when”.  I’ve thoroughly enjoyed you and your artwork!  Ü

Posted by Suzanne at 3:51 AM No comments: